Reliving My Youth with John Wozniak from Marcy Playground 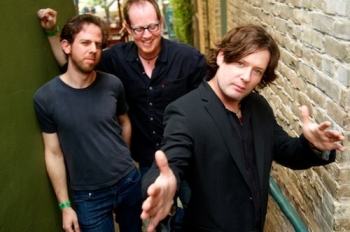 I catch up with John Wozniak from Marcy Playground who tells me how the iconic “Sex and Candy” came about and where the title came about. John talks about how he got his record deal. We geek out over Star Wars a bit.

Reliving My Youth with Mike Lindup 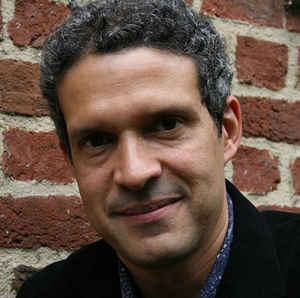 Level 42 keyboardist and vocalist Mike Lindup joins the show to discuss how the band got it’s name, why the band broke up and later reformed and if he enjoyed making videos.

Reliving My Youth with Dawn Maestas (Godiva from GLOW) 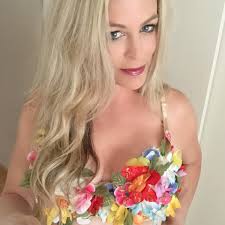 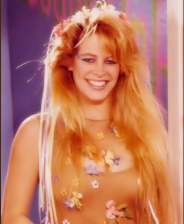 Dawn Maestas, AKA Godiva, joins the show and tells me how she got involved with GLOW, her favorite part of being on the show and a scary incident with the horse she rode on to the ring. Dawn gives her thoughts on the Netflix series. I put Dawn to the test to see if she remembers her Godiva rap.